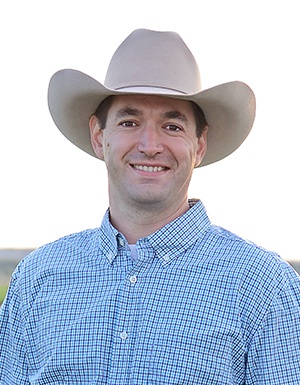 Speaker of the House Austin Knudsen

A fifth generation Montanan from Culbertson, Austin Knudsen is the Speaker of the Montana House of Representatives. Austin was first elected to the Montana House of Representatives in 2010. During the 2013 Legislature, he was elected as the Speaker Pro Tempore of the House and elected Speaker in 2015. Outside of politics, Austin is an attorney and owner of Knudsen Law, PLLC in Culbertson, and also farms with his family at Culbertson and Bainville. Austin and his wife Christie live outside Culbertson with their 3 children.

Announcer: And now the latest episode of Liberty Lessons, brought to you by the 1776 Foundation.

Speaker Knudsen: We’ve heard much debate after the last election about the Electoral College being old-fashioned and out of date. But did you know that the Electoral College was established in Article Two of the United States Constitution, giving each state the same number of electors as they have Senators and Representatives in Congress.  The electors were established to ensure that an overbearing majority could not outweigh interests of the citizens of the rest of the country.

The electoral college is not in fact antiquated, but working exactly how the founders intended.

Announcer: This episode of Liberty Lessons was brought to you by the 1776 foundation, you can learn more by visiting us online at 1776foundation.us