Episode #2 – The Separation of Powers featuring Jake Eaton, Chairman of the 1776 Foundation 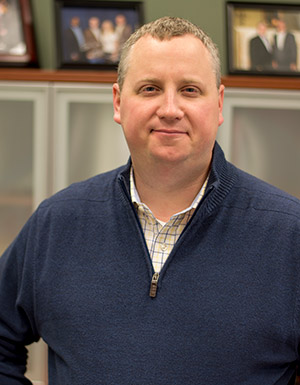 Jake Eaton
Chairman of the 1776 Foundation

Jake Eaton is a founding board member of the 1776 Foundation and currently serves as Chairman of the Board of Directors.

Jake is an an entrepreneur, investor and consultant  that owns and manages a diverse portfolio of companies. In addition to his many business endeavors, he has been active in politics for more than 15 years and has advised campaigns at the local, state and federal levels.

Jake currently resides in Billings, Montana with his wife and daughter.

Announcer: And now the latest episode of Liberty Lessons, brought to you by the 1776 Foundation.

Mr. Eaton: Fearing the consolidated accumulation of power in government, our Founding Fathers established in our Constitution a system of separation of powers. In this system, each of the three branches of government checks on and provides balance to the others’ power.

The Founders knew that, if enacted properly, this system would ensure that no one branch of government could become dominant over the others. James Madison even wrote that failing to do so would be the “very definition of tyranny.” But this system has slowly been corroded over the last century by the rise of the administrative state.

With a new administration in the White House and new leadership in Congress, we are seeing an attempt to reset the balance and return to a system of true separation of powers as our Founding Fathers intended.

Announcer: This episode of Liberty Lessons was brought to you by the 1776 foundation, you can learn more by visiting us online at 1776foundation.us